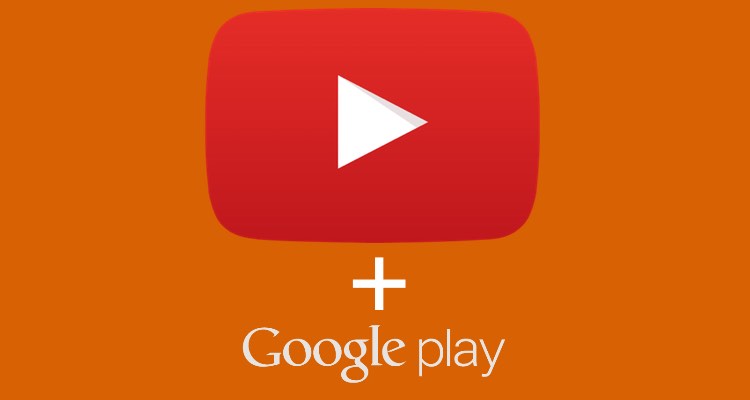 Google Play Music and YouTube Music will soon become one app. Will that be a crushing blow to Spotify?

Google Play is an online music storage service that lets users save 50,000 tracks from their own libraries.  It also offers subscribers on demand streaming to any song within the Google Play Music Catalog.  YouTube Music, on the other hand, features verticals such as gaming, kids, non-stop music stations and live performance footage. It’s also the largest single outlet for music consumption in the world.

Now, both of these applications will merge into one.

Here’s the bombshell Google dropped on The Verge:

“music is very important to Google and we’re evaluating how to bring together our music offerings to deliver the best possible product for our users, music partners and artists. Nothing will change for users today and we’ll provide plenty of notice before any changes are made.”

The business development team for each app combined last year.  Whether Google will follow through with a full-and-complete merger is the next question, though let’s see.

If so, the move would be wise, and offer plenty advantages for Google and music fan alike.  For starters, it makes it simpler for Google to negotiate deals with labels and artists.  Package deal!  But users can suddenly move between YouTube and Google Play to manage their entire music ‘collections,’ streaming or otherwise.

Next, studies have found that app users are cutting down the number of apps on their phones.  Therefore, combining these well-established platforms gets Google ahead of the curve.  And, makes their ‘super-app’ a lot more relevant and likely to survive.

It also offers some critical differentiation in a super-competitive streaming music space.  I’m not sure what this new app will look like.   But if it continues to offer all of the current features of Google Play and YouTube Music, you have a seriously competitive threat.  I can’t think of many music apps that allow you to create your own playlists, while simultaneously watching live performances.  And, link between the two, largely separate experiences.

Stay tuned for more details on this new app, it could be cool.  And maybe, eat Spotify’s expensive lunch.