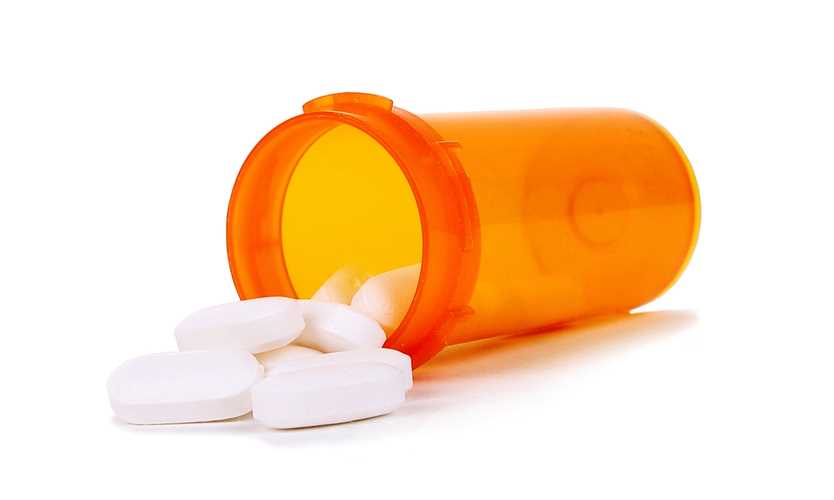 Workers compensation experts say the industry is bracing for side effects and growing pains as more states aim to put opioid prescribing in check.

With new laws on how much can be prescribed and when, emerging drug formularies that do just the same and stricter prescription-monitoring programs — among a host of other reforms — employers and insurers are being forced to consider alternative therapies and patient advocacy as they grapple with how to provide pain relief for injured workers.

Some experts say they believe the politics of pain management have the potential to get ugly.

“There is going to be a lot of litigation,” said Mike Farrand, Radnor, Pennsylvaniabased senior principal of integrated casualty consulting with Willis Towers Watson P.L.C. “True reform will take about two years of litigation; any legislative change has litigation around it.” Many states have either put parameters on opioid prescribing in place or are in the process of doing so.

For example, both New Jersey and Pennsylvania now limit first-fill prescriptions for opioids. As of April, Delaware and Ohio were well on their way to doing the same.

California is proposing that its closed drug formulary, which will go into effect July 1, keep opioids off the preferred list for pain medications. New York’s budget for 2018 includes the creation of a formulary. Other states such as Florida and Louisiana were considering similar moves as of April.

“(What) I expect to see continue is the greater connectivity of what neighboring jurisdictions are doing and greater uniformity,” said Lisa Anne Forsythe, Sacramento, California-based director of workers comp government relations for third-party administrator Coventry Health Care Inc. “States are really keenly interested in knowing what other states are doing.” Meanwhile, 28 states and Washington, D.C., have now legalized marijuana for medicinal use, an alternative some say will help further curb opioid reliance for pain management.

“There’s a lot of pressure from the federal government” to tackle opioids, said Keith Rosenblum, Kansas City, Missouri-based senior strategist for workers comp risk control for Lockton Cos. L.L.C. “Every avenue — from the medical associations, societal side, the states, the population as a whole — are saying, ‘Look, (opioids) are out of control.’”

For an industry whose purpose is to manage treatment and heal injured workers, the road will be challenging, experts warn. Chrystal Woodard, Tampa, Florida-based senior consultant for claims with Aon Risk Solutions, predicts the problems will arise with older claims where injured workers are used to getting opioids clear of the review processes some new regulations now call for.

“Where we are going to see the biggest problem is with the older claims where people have been on these medications for years and years,” she said. “Clearly there will be a lot of litigation as a result of it. It’s tough because you just can’t stop someone (who is taking) narcotics.”

Dr. David Ross, a Plantation, Florida-based neurologist in private practice who co-authored a white paper on misdiagnoses and pain in workers comp for Lockton, said much of the lingering problem with opioid prescribing — and the issues that will likely arise when fewer doctors are willing to write prescriptions for powerful and addictive pain medication — has to do with the societal conditioning and the attitudes toward pain management.

“What has been contentious will increase in contention,” he said.

Attitudes on pain will have to shift for the industry to work its way past the complications, he added.

Legislation “is going to require doctors to retrain and understand emerging knowledge about pain,” he said. “In the meantime, people are going to suffer unless doctors and others start understanding.”

Dr. Ross and others point to a rash of recent studies and guidelines — including those advocated by the American Medical Association — that say opioids do not help with chronic pain. He said opioids for chronic pain tend to mask the underlying cause of the pain, much of which can fall under psychological and emotional categories.

“(Research) shows that in most cases the pain isn’t real and what the opioids are doing is not having a biological effect — it’s emotional,” he said.

The United States is several years into tackling the problem, and so far opioid prescribing is down, according to several studies and experts. Many observers predict the trend will continue despite the muddy landscape where injured workers may feel shortchanged and payers find themselves grappling with the long-term consequences of haphazard opioid prescribing.

In a study released in April, St. Louis-based pharmacy benefit manager Express Scripts Holding Co. said it lowered opioid drug spending for workers compensation payers by 13.4% in 2016, due in part to legislative changes.

“We are definitely seeing impact (coming from) multiple directions, whether it is formularies or guidelines,” said Brigette Nelson, Scottsdale, Arizona-based senior vice president of workers compensation clinical management at Express Scripts. “We definitely expect this (decline in opioid prescribing) to continue.”

“There is a pendulum where opioids were very far off, given out for minor situations,” said Mr. Farrand of Willis Towers Watson. “The doctors and the pharmaceutical companies created this problem and now the pendulum is swinging the other way. Hopefully it will come back to the middle so people can get what they need.”

Erica Fichter, Sunrise, Florida-based senior vice president of medical management for Broadspire, the third-party administrator unit of Crawford & Co., said the industry is shifting into the realm of alternative therapies and patient advocacy — a move that could help the industry avoid the legal mess that can come with change.

“There are a lot of alternative therapies that can be used to control pain outside of medication,” including cognitive behavioral therapy, patient education and physical therapy, she said. “As long as (insurers) take the customer-care perspective and explain what is happening and provide care holistically, as long as they are looking at solutions (for pain), it does reduce the chance of litigation.”