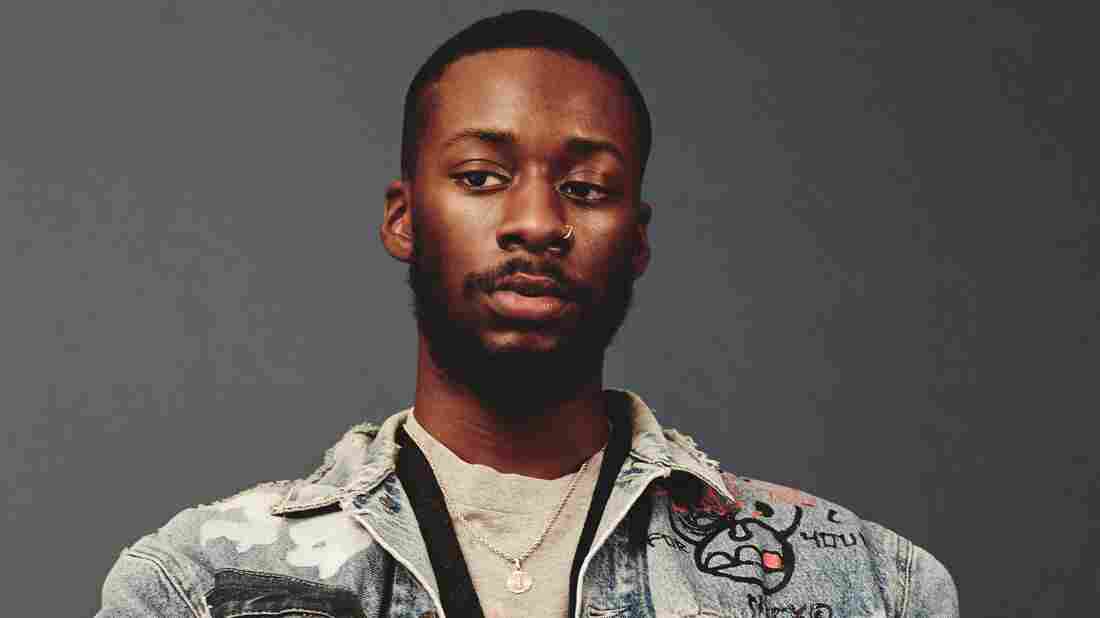 Goldlink’s new single is out now. Courtesy of the artist hide caption

Goldlink’s new single is out now.

In the book Go-Go Live: The Musical Life And Death Of A Chocolate City, writer Natalie Hopkinson uses Washington D.C.’s half-century-old sonic identity as a lens to magnify the historic intersections of race, class and causality in America’s stratified capital. It’s all intimate terrain for 23-year-old DMV (shorthand for D.C., Maryland, Virginia) native GoldLink, and the latest single from the rapper’s forthcoming debut full-length provides a perfect “Meditation” on the theme.

Over Montreal producer Kaytranada‘s electro-bounce track, featuring Jazmine Sullivan on the hook, GoldLink channels a late-night party vibe that reverberates with nostalgia for his musical roots. The new album, still publicly untitled, marks a first for GoldLink, who debuted to critical acclaim with his 2014 mixtape The God Complex, as he attempts to pay homage to go-go. But it’s the essence of the culture, rather than the sound palette, that he’s most interested in distilling. “I want people to understand the culture of where the music came from and, to do that, I try and explain the feats and perils and the everyday experience of people from here who know that era,” he tells NPR via email.

Instead of mimicking the rhythm of conga drums and cowbells intrinsic to go-go, GoldLink sets out to convey the feeling embodied by a late-night go-go on “Meditation.” In double-time, he spits a stream-of-conscious flow to the object of his desire. It’s an explicit romp that combines visceral reality with the romantic fantasies of an uncertain future in the country’s former murder capital. The climax comes when the music fades, interrupted by a melee inside the club punctuated by random gunshots.

“I’ve been in so many situations like that off of the strength of growing up in Maryland and D.C,” GoldLink explains. “Because the hoods were so close and the parties were so scarce, [seeing] so many people from different neighborhoods created tension. Then one thing leads to another.” The music often underscored competing passions — the romantic and the real — which is part of the paradox that makes “Meditation” captivating. “It was easy for me to channel that reality and fantasy factor for that song because it really happened to me growing up,” he says, recalling how it felt to spot a girl from a distance while mustering up the confidence to approach her. “You make up this weird scenario of you floating across the room and saying the best panty-dropping one liner of all f****** time … Yet in reality, I’m with my homies and I got to make sure that everybody leaves in one piece.”

The yearning he expresses for his love interest throughout the song also personifies the protective nature of D.C.’s relationship with go-go. “Go-go never really broke outside of D.C. because we, as the people, didn’t allow it to,” he says. “She was our girlfriend and we didn’t want anybody else to f*** her. All that means to me is that, as D.C. folk, we take pride in preservation.”

Unlike DMV rapper Wale, who’s notably incorporated elements of go-go into his music, GoldLink’s taking a less literal approach. The song’s release is accompanied by what the artist refers to as an “animation audio visual” of complementary artwork by Darius X. Moreno, a DMV native who used rotoscope animation to bring his gritty painted interpretations of GoldLink’s evocative sound to life. 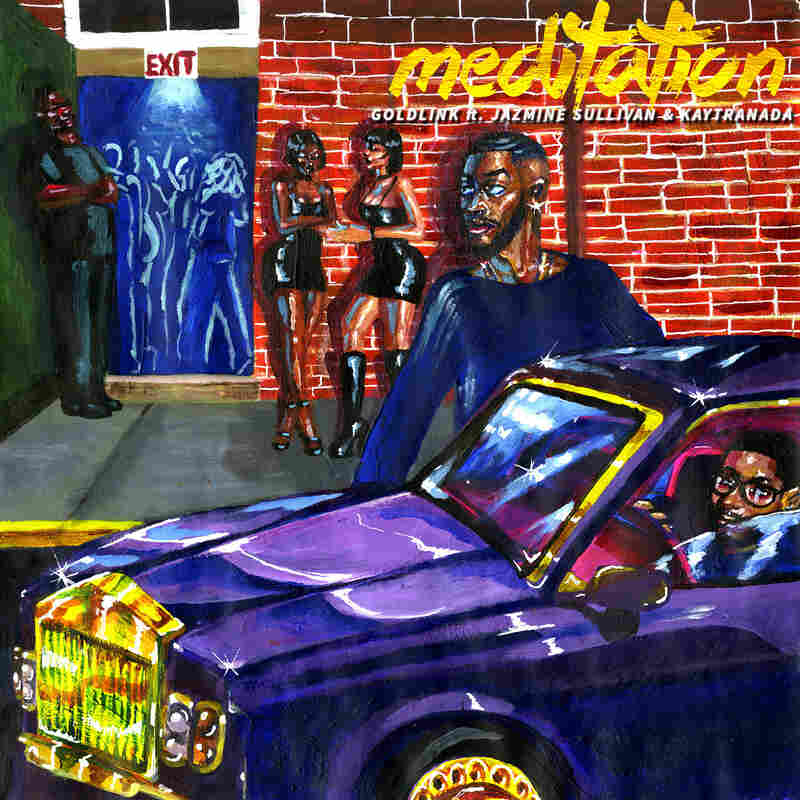 “I was looking for an artist who could translate black culture well in today’s time, nostalgically, and he nailed it,” GoldLink, who’s been working behind-the-scenes with Moreno to visualize the next phase of his career, says. “What draws me to his style is the way that it properly displays black realism, modern art and the sound of D.C. in the most accurate and honest way. He’s from here and understands our culture.”

The album also features production from other notable producers, including Matt Martians and Steve Lacy (The Internet), Louie Lastic (Soulection) and Sevn Thomas (Rihanna, Drake, PARTYNEXTDOOR). Lyrically, GoldLink promises to explore everything from survivor’s guilt to spiritual affluence. But the album will serve primarily as a paean to a culture increasingly displaced and dispossessed in its own hometown.

“Go-go needs to be appreciated and the culture needs to be understood in order for people to enjoy the music,” he says. “I want to reference [it], I want to educate, I want to shine a light.”