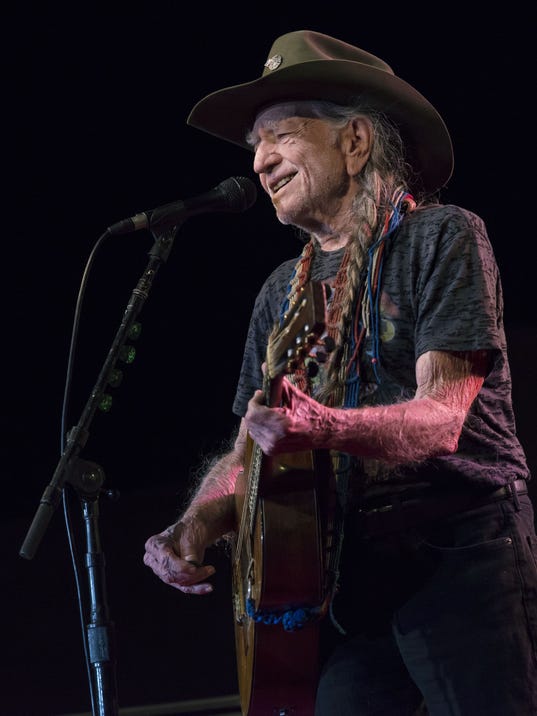 The rumors of Willie Nelson’s imminent demise have been exaggerated, his publicist says, disputing reports the country music icon is on death’s door.

«He’s perfectly fine,» Elaine Schock told the Associated Press on Wednesday, attempting to finally shut down rumors sparked by a March 13 Radar Online story that described the 83-year-old as «deathly ill» and said his lungs weren’t strong enough to perform.

A «bad cold»  forced Nelson to cancel several shows in January and February, but he was back onstage by Feb. 16, when he played at a San Antonio rodeo. And last week he performed at a Houston stadiumfor 75,000 fans, where he appeared to be in good health and had no problems singing.

Nelson’s death has been erroneously reported so many times that he addresses the problem on his new album, God’s Problem Child, due in April.

A sample lyric from Still Not Dead: «The Internet said I had passed away, but you can’t believe a damn thing that they say.»