﻿A New Zealander whose diabetic mother died on a “self-healing” course run by an alternative medicine practitioner says he’s relieved the man has been arrested over another death.

Hongchi Xiao was arrested at London’s Heathrow Airport last month over the 2015 death of a six-year-old boy who had attended his course in Australia.

A second participant, 71-year-old Danielle Carr-Gomm, died during one of Xiao’s retreats in England last year. She was believed to have gone to sleep without taking insulin. 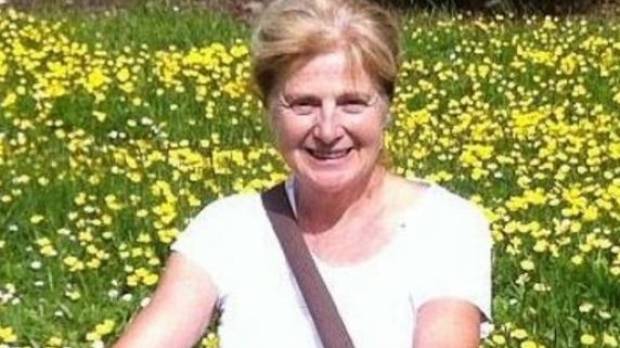 It was alleged Xiao, a Chinese national, told diabetics on his courses to fast and stop taking their medication. 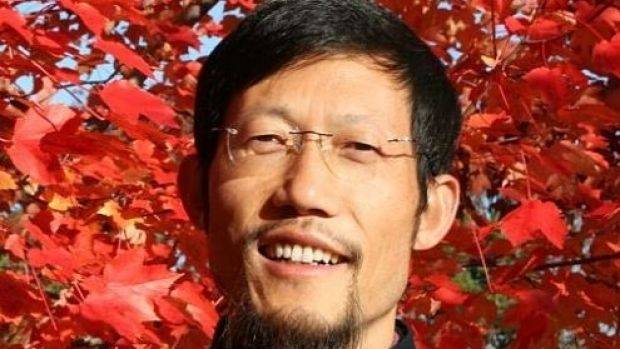 Carr-Gomm’s son, Matthew, who lives in Wellington, said the arrest was an “enormous relief”.

“My biggest concern was that [Xiao] has continued to run workshops, which has been the most distressing part of all of this.”

His mother was diagnosed with Type 1 diabetes at age 58, and had overcome a fear of needles to become “very methodical about taking her insulin”, Matthew Carr-Gomm said.

She had tried multiple alternative therapies, including acupuncture and meditation, “all of it mostly harmless”, before participating in two workshops run by Xiao at a friend’s suggestion, he said.

“She really believed that this would do something for her … I have no doubt that she’d still be alive and with us if she hadn’t attended this course.”

He said his mother had planned to fly to New Zealand in January this year, to meet her youngest grandson for the first time.

“The thing that makes us the saddest is that she never got to meet him.”

At Australia’s urging, British police arrested Xiao when he entered the United Kingdom on April 25. He was refused bail in a hearing in a Westminister magistrates court on May 5.

A police source said Australia would seek to have Xiao extradited to face a manslaughter charge in New South Wales.

Matthew Carr-Gomm has been in regular contact with police in England investigating his mother’s death, and he understood that Crown prosecutors were assessing the evidence to decide whether to lay charges there.

Xiao claimed to be a former Wall Street banker who developed an alternative medicine technique known as a paidalajin, based on teachings from the “Yellow Emperor’s Inner Cannon”.

Paidalajin’s “self-healing” involves stretching, fasting and slapping the body to the point of bruising.

it was alleged that the six-year-old boy was deprived of food and insulin during the course, run at a health clinic in Sydney.

“This is purely an accident,” Xiao said of the death in a YouTube video released last year.

“This has nothing to do with the workshop. This boy had a lot of diseases, more than we [sic] ever know.”

After a long investigation, police arrested the boy’s mother, 41, father, 56, and maternal grandmother, 64, in March.

​They were granted bail and will return to the Sydney Downing Centre Local Court on May 11. They face a maximum 25 years’ jail if convicted.

Each now faces a charge of manslaughter, accused of recklessly endangering the boy’s life by subjecting him to Xiao’s treatment.