One 24-year-old Londoner says listening to hip-hop has helped him with his depression and anxiety.

Vital Luke first experienced mental health problems as a teenager and says his African background means he faces a stigma in his community.

He says he looks up to Kendrick Lamar, Kid Cudi and Stormzy as major influences.

He insists he’s grateful to those rap artists, who he says are helping to break down barriers. 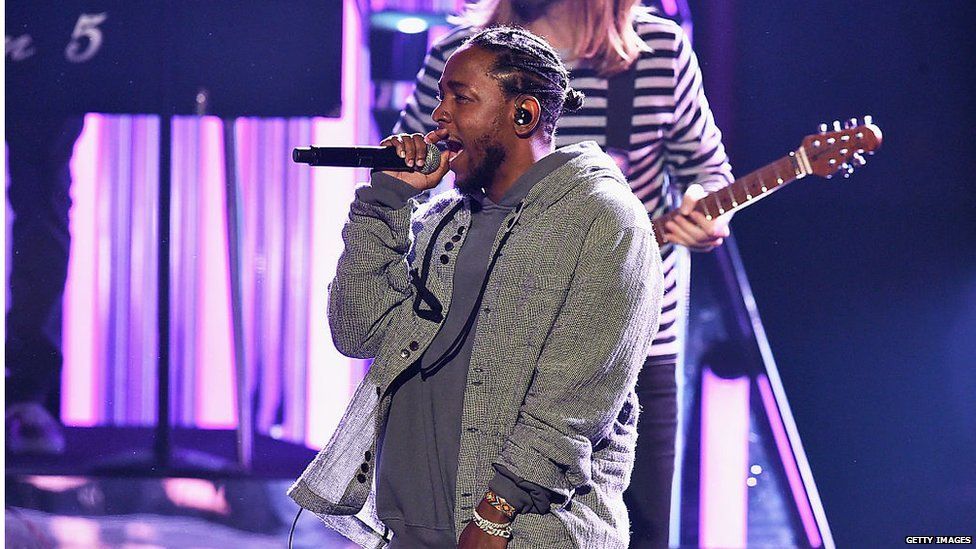 He will be a guest on the Radio 1 Surgery on Wednesday night when they talk about dealing with shame.

“I feel there is a stigma among my peers,” he says.

“I’m African and when I have spoken to others in my community I have received responses like, ‘Why are you depressed? and ‘Just pull yourself together and be a man etc.'”

Vital admits he was suspended from school and almost permanently excluded because of his violence.

“Not knowing what I wanted to do after I left school was a challenge,” he says.

“I was confused, didn’t know where I was going, and began to think, ‘Is there any point to living?’ Everyone around me had a plan about their future and knew what they wanted to do.” 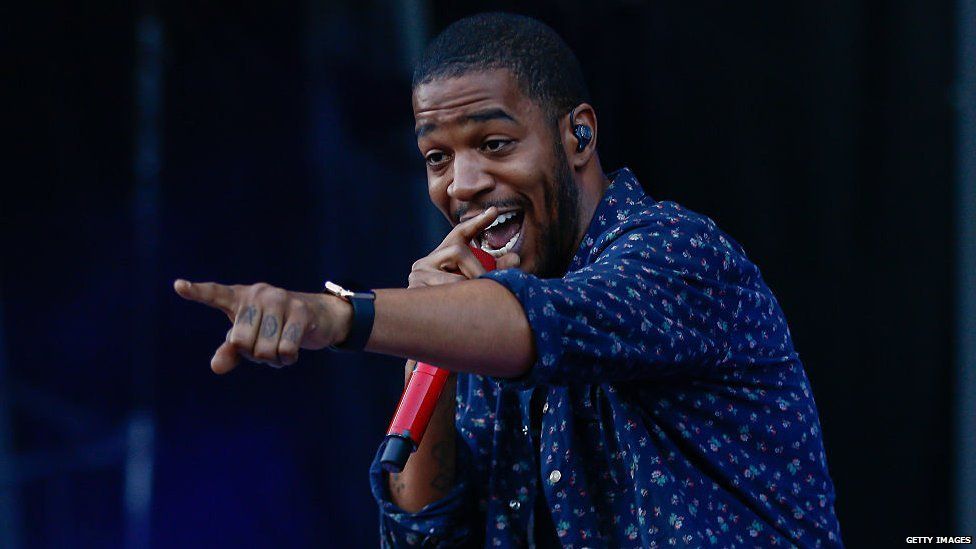 Vital recommends listening to music as a way to calm down and relax and says listening to Kendrick Lamar speak about his mental health issues is really helpful.

“There was a lot of backlash when he [Kendrick Lamar] spoke about depression because hip-hop is such an aggressive art.

“So for him to talk about that subject was big and helped a lot of people of my age.” 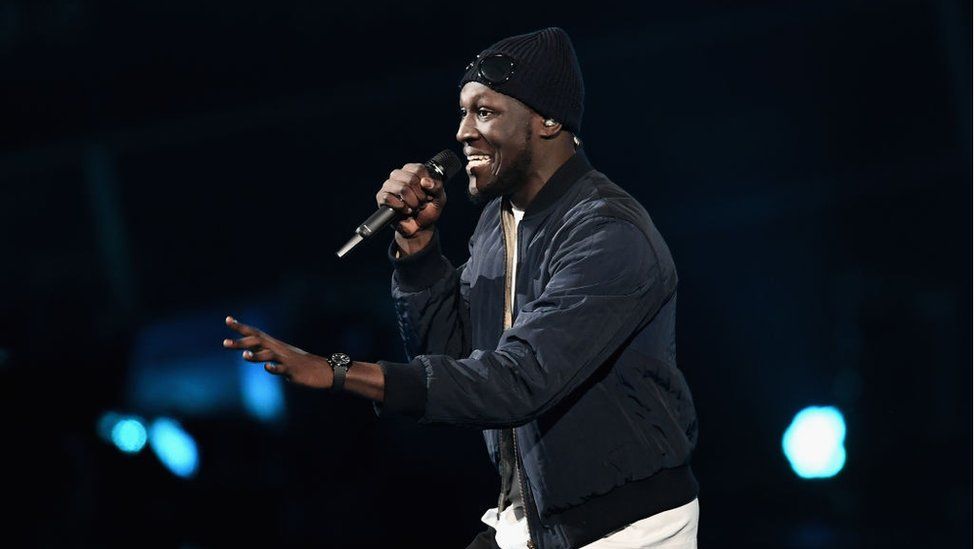 Vital says he wasn’t aware of mental health at all when he was younger, and just thought his emotions were part of being an adolescent.

Now he wants to use his experience to help other black men speak about what they’re feeling.

“I thought I wasn’t supposed to show any emotion or any signs of vulnerability. I thought I had to put on that mask.”

Vital says Kid Cudi’s debut album Man On The Moon really influenced him too, especially the song called My World.

“Another artist I admire is Stormzy. I commend him for using his album to speak about depression.

“He’s this huge figure in the grime scene now – so for him to speak about his mental health as a black male in the grime communities, should be massively respected.”

If you want any help or need to speak to somebody, visit BBC Advice.

The Surgery with Gemma Cairney and Dr Radha is on Radio 1 every Wednesday at 9pm.