If you have a dog that won’t stop barking, it might be a good idea to dig out your Bob Marley records.

A new study has shown that dogs relax when listening to reggae music.

In the unusual study, scientists found Jamaican beats are their favourite type of music followed by soft rock. 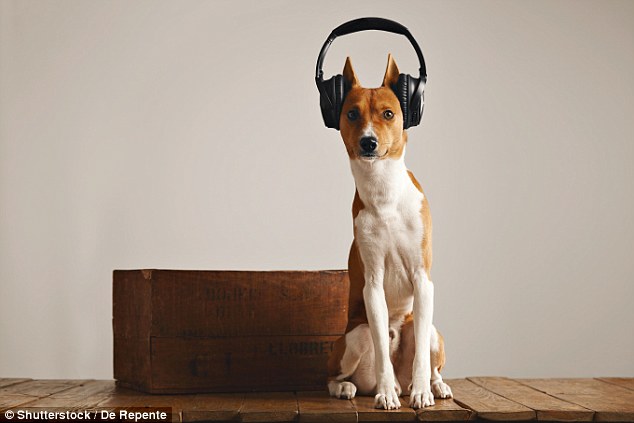 The researchers hope their findings could lead to canine-approved playlists in animal rescue homes, when dogs find it difficult to settle.

Researchers from the University of Glasgow played a variety of songs to a group of pets at a rehoming centre in Dumbarton, Scotland.

They found that the pooches spent more time lying on the floor whenever music was played, regardless of the genre.

But the most positive behaviour changes were seen when reggae or soft rock was sounded out.

Although these genres stood out, Professor Neil Evans, who led the study, said the research suggested each dog had its own music tastes.

Professor Evans said: ‘Overall, the response to different genres was mixed, highlighting the possibility that, like humans, our canine friends have their own individual music preferences.

‘That being said, reggae music and soft rock showed the highest positive changes in behaviour.’

During the study, the dogs were played five different genres of music: soft rock, Motown, pop, reggae and classical.

By measuring the dogs’ heart rate, researchers said the figures showed a decrease in stress levels when played music – particularly when it was soft rock or reggae.

PhD student Amy Bowman said: ‘We were keen to explore the effect playing different genres of music had.

‘It was clear that the physiological and behavioural changes observed were maintained during the trial when the dogs were exposed to a variety of music.’ 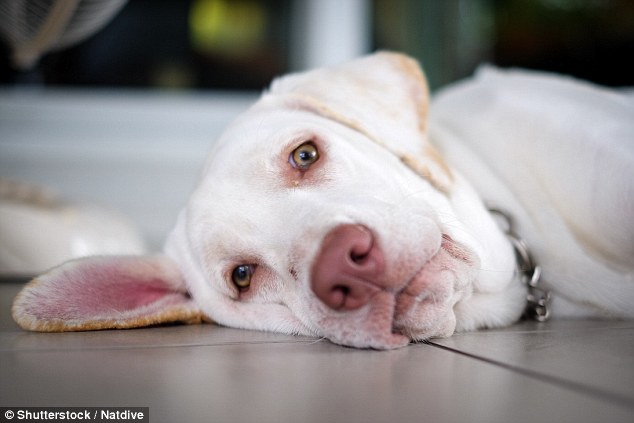 Because of the new findings, the Scottish SPCA is now planning to invest in sound systems for all its kennels.

Gilly Mendes Ferreira, of the SSPCA said: ‘At present, both our Glasgow and Edinburgh centres are able to pipe music into their kennels.

‘In the future every centre will be able to offer our four-footed friends a canine-approved playlist, with the view to extending this research to other species in our care.’