A Messy Mya sample appears at start of ‘Lemonade’ track 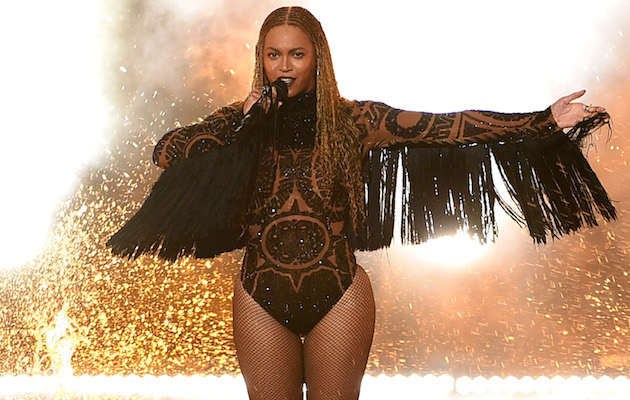 Beyoncé‘s ‘Formation’, the lead single from last year’s ‘Lemonade’, opens with a sample of deceased YouTube personality Messy Mya. Now, the estate of Mya has reportedly sued the star for £20 million over allegedly unauthorised usage.

Mya, real name Anthony Barré, was murdered in 2010. A sample of a YouTube video of Mya’s from earlier that year features at the start of ‘Formation’. It sees Mya saying “What happened after New Orleans?” and “Bitch, I’m back. By popular demand”.

Mya’s estate claim that the sample was unauthorised and that the singer has ignored all attempts at communication over the matter. The estate is now seeking “more than $20,000,000 in back royalties and other damages”, according to TMZ.

This comes after the news of Beyoncé’s pregnancy. Last week saw Beyoncé take to the social media site to post an artistic image of her holding her pregnant stomach, revealing that she and husband Jay Z were expecting – telling fans: “We would like to share our love and happiness. We have been blessed two times over. We are incredibly grateful that our family will be growing by two, and we thank you for your well wishes. – The Carters.”